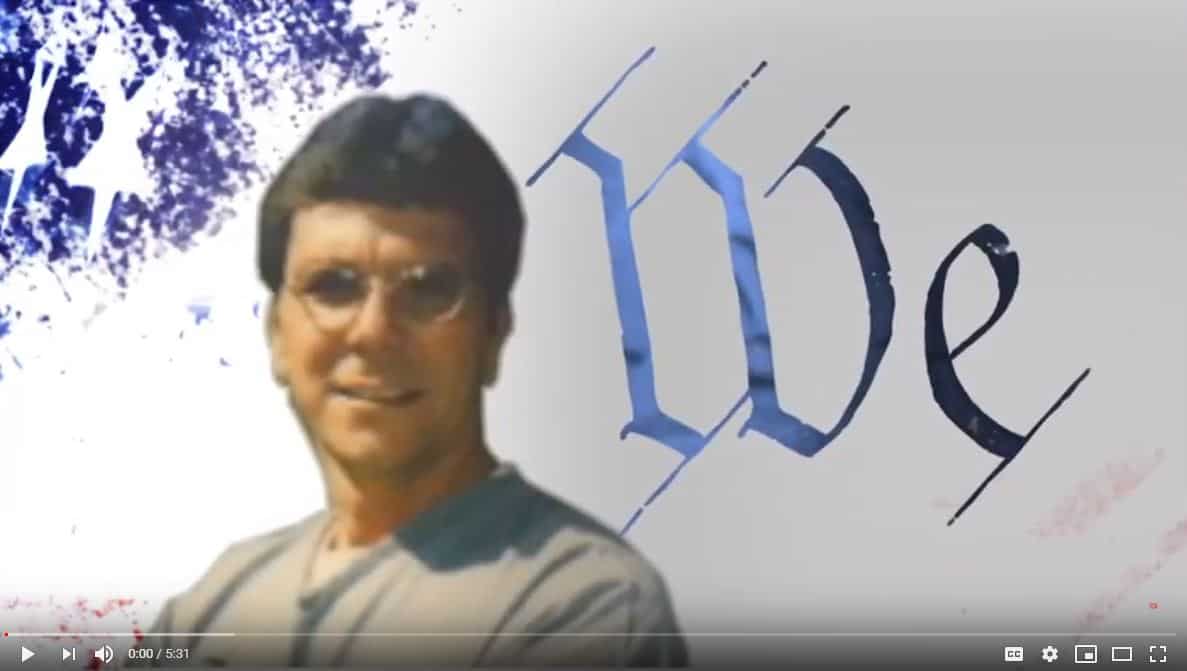 Felix Garcia says he was wrongly convicted at a trial he couldn't even hear. He's a deaf man from Tampa who has spent most of his life in prison-- even though he had a seven-hour alibi, and his brother later confessed to framing him for murder. The state of Florida will decide whether to grant his request for parole on Wednesday.