Miami Herald: An inmate beaten by Florida guards may be released from prison. Her lawyers aren’t happy. 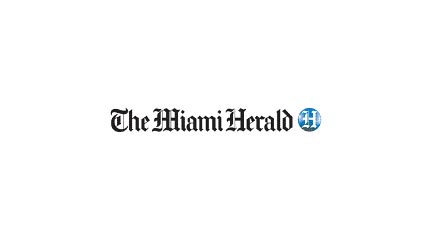 Reggie Garcia, a Tallahassee lawyer who specializes in clemency and parole, and has consulted with Andrews’ law firm on the Weimar case, said often families want their loved ones released if they are sick. However, he said, if the department is trying to release Weimar just to save money — potentially millions of dollars — that’s a problem.

“If [FDC] is trying to release her so they don’t have to pay her medical bills, that’s not what this law is for,” he said.

Read the full story at the Miami Herald.