WTXL: Sigfredo Garcia gets life in prison for murder of Dan Markel 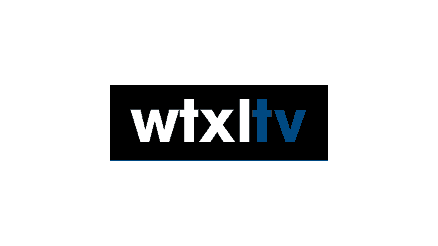 We also talked to one of Dan's friend and former coworker Reggie Garcia about the verdict and sentencing.

"I think Dan would be happy that justice was done. Especially for his parents, his sister, and although they're very young now, eventually for his sons," said Reggie.

Read the full story or watch the video below.