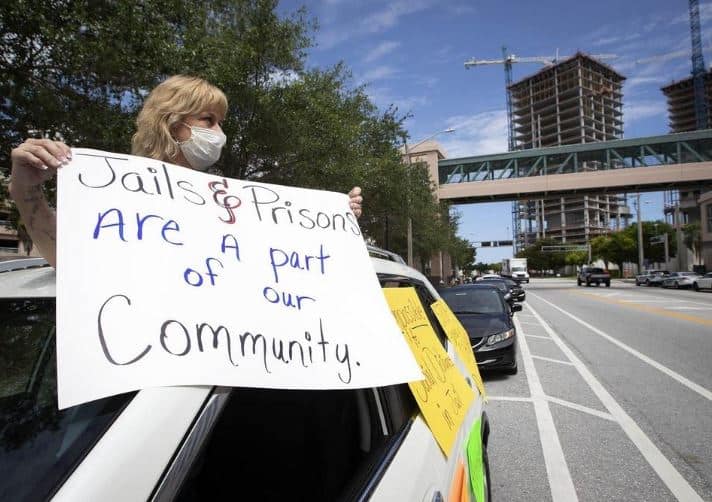 The DOC doctors and medical staff have the power to diagnose the inmate and determine that an inmate is qualified for a conditional medical release. DOC then makes an agency referral to the COR, which has the sole discretion to approve or deny any release. The DOC’s referral must include a clinical report with the complete medical information justifying a release, and a verifiable release plan describing the medical care and attention needed.