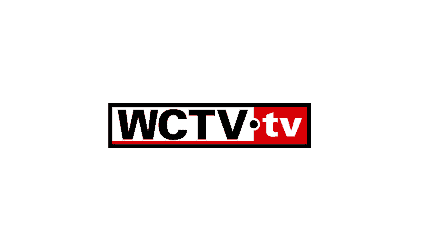 "I just felt it had been a long time coming," neighbor Dot Inman Johnson said. 'It took so long."

"I think justice has been served," neighbor Reggie Garcia said.

Neighbor Reggie Garcia says he still thinks about Markel and his murder every time he drives past his house.

“I think everybody has the same reaction that we have been living in an alternative universe for five years and that one day something is going to happen and this really didn't happen. We are going to see Dan at the grocery store. Obviously that's not the case," Reggie Garcia said.

The sentencing of Sigfredo Garcia, one Reggie Garcia believes as appropriate, "I never talked to Dan about the death penalty but something tells me he would have thought a life sentence would have been more appropriate."

Read the full story or watch the story below.