WFSU: Book Written To Help Inmates Barred From Doing So 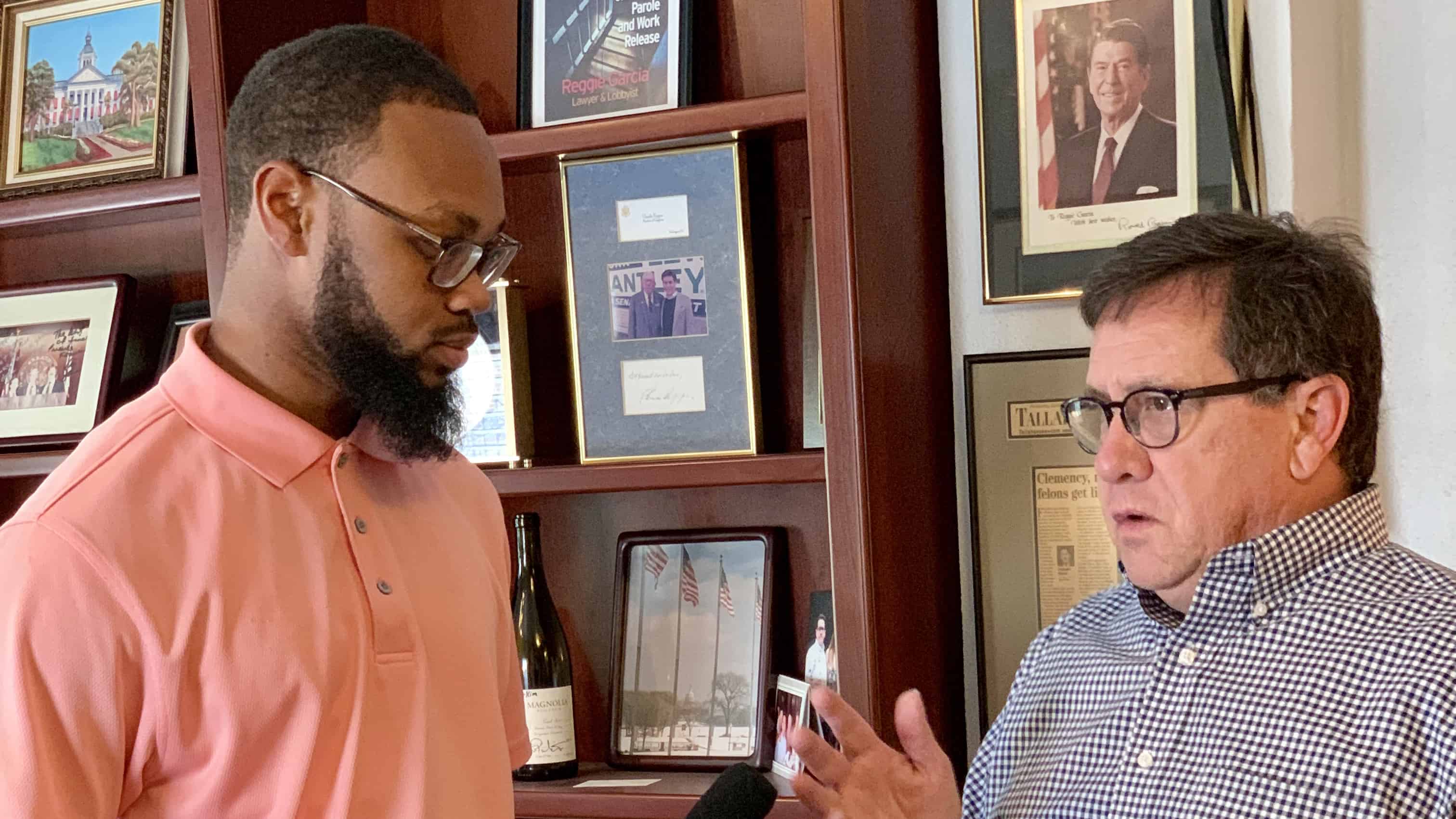 In Florida prisons, anything from cigarettes to cellphones can be contraband. But, a few things on the list might be surprising like books. 20,000 of them are banned by the state’s Department of Corrections. Tallahassee Clemency lawyer Reggie Garcia’s book “How to Leave Prison Early” is one of them, Blaise Gainey has the details.

Garcia’s book teaches inmates how to get out of prison early, but they can’t read it. It was banned by the Florida Department of Corrections. Garcia thinks that’s unnecessary.

“I think it’s a little bit of overkill on DOC’s part with this particular book. The larger question is what other good valuable information is being denied to inmates," said Garcia.

Garcia’s book is banned because it identifies a current state inmate. He says for explanation the DOC cited one of its administrative rules.

Which essentially says if any written publication including a book identifies a current state inmate and creates a potential security threat to that inmate, that they can then prevent the publication," said Garcia.

Specifically, the book details how an inmate would go about seeking work release, prison commutation, parole and conditional medical release which is for terminally ill inmates.

At Midtown Reader tonight at 6, Garcia will be talking about the book and the importance it has to inmates and their families.