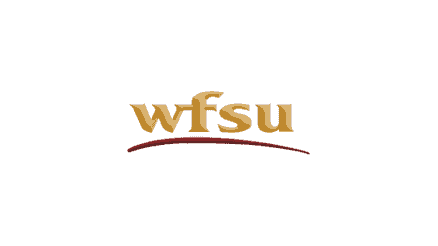 A prime example of an at-risk inmate, said Attorney Reggie Garcia, is a case he's handling now in West Florida. The prisoner is a 65-year old man whose probation was revoked for a minor violation and is now back in lockup.

"That's one case with one inmate with a bad heart who, if he catches this virus, on paper has all the vulnerabilities that it could be fatal." 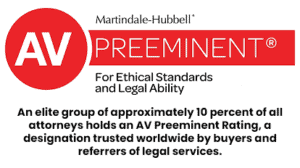